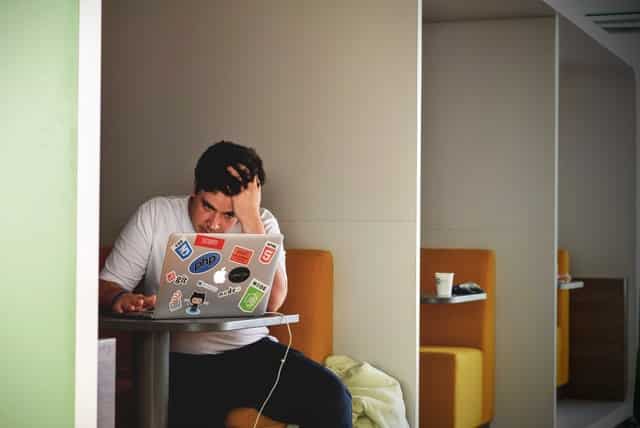 When performing and FCA check the majority of pre-employment screenings come back absolutely fine but if you are an FCA regulated firm and one of your candidates for an SMCR controlled post has an adverse finding then what do you do?

The FCA has produced guidance for managers and employers regarding this issue and so we thought that we’d set the main points out to help you understand the potential courses of action.

These guidelines apply when the company needs to assess the suitability of a new candidate for a role or if they are looking at the continuing suitability of someone who is already carrying out the duties in a controlled position.

Similarly, if a regulated firm is considering granting certification for a person to carry out controlled duties then they must apply the guidelines.

They also come into play when a company is looking to appoint someone as an approved person.

Essentially there are three points where a person’s employment could be called into question under the Fit and Proper test and these are;

Each of these areas needs to be assessed against the three pillars; integrity, honesty and reputation.

We’ll deal with each of these points in turn.

This aspect can include where the individual has knowingly omitted information about their past conduct.

This could be a criminal conviction but it also includes disciplinary action or investigations by previous employers or regulators.

Admittedly it is difficult to ascribe motives to a non-disclosure case and this is why individuals that simply can’t be bothered to complete their applications correctly are dealt with as though they had sought to deceive.

In a non-disclosure case, the seriousness of the issue will be increased because of the omission.

This means that a relatively small offence that isn’t necessarily related to their job will be treated much more seriously simply because the person hasn’t disclosed.

Although it is true to say that some people won’t disclose through embarrassment, employers need to impress on them that offering up true information at the start is much less embarrassing than having it found out through an FCA investigation later.

The non-disclosure of information really does go to the person’s integrity and honesty.

There are a number of factors regarding criminal convictions that the FCA and firms are required to take into account when assessing someone under the SMCR fit and proper persons test.

Indeed, there is a requirement to assess each case on an individual basis and not apply blanket rules. This is particularly important as the test is exempt from the Rehabilitation of Offenders Act 1974.

It is important however to remember that fines are often levied on the basis of ability to pay so it is not direct evidence.

The mere existence of a criminal conviction on someone’s file can’t be taken as a black mark against their integrity honesty and reputation simply because there really are too many variables.

For example, are we to say that someone arrested for trespass at an environmental demonstration 20 years ago is a bad employee?

This is why, when a conviction is disclosed it is incumbent upon the managers to gather the evidence around it, speak with the applicant and then assess all of their findings against the three pillars.

Whilst we have been concentrating on criminal convictions there are a number of other areas that can prove equally troublesome.

For example, what would be the effect on the reputation of the firm if its Chief Financial Officer (CFO) had been through a disciplinary process with their accountancy body?

Alternatively, if the MD had been a director of a firm that had gone bust owing millions of pounds to its customers would that be an issue?

Non-criminal issues such as disciplinary proceedings, civil financial penalties and

The effect on reputation.

A really good question to ask yourself when looking at the effect of reputation is what would it look like in the newspapers?

What would your customers think if they knew you had someone in a responsible position that had been convicted of fraud or insider dealing?

Would there be a different view if their conviction was for domestic violence?

Some convictions may not be directly relevant to a financial service being offered but reputationally will actually be very bad for the firm.

The FCA acknowledges that they couldn’t possibly make a determination in the manuals for every possible situation.

Instead, they give a guide and expect managers and directors to exercise their common sense and business experience.

By looking at each case individually and in detail a clear picture can be formed of the person concerned and of their fitness for office.

In summary then, before making an application or certificating the company must complete background checks.

They should require full disclosure from the candidate and, if it transpires that there are adverse findings then they should investigate the circumstances around these and speak with the candidate.

Only then can the firm be confident that they will be appointing people who are fit and proper.

If you’d like to talk to us about background screening and vetting that will ensure your compliance with SMCR then why not give us a call?