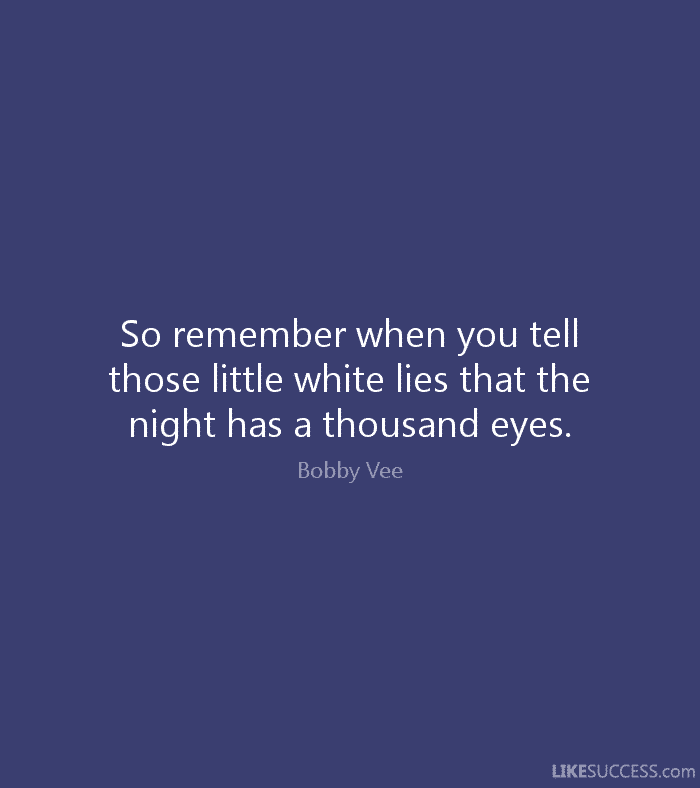 CV Fraud & what people lie about

It’s a bit of an old joke to say that people lie on their CV. However,  it’s one with more than a grain of truth as estimates of CV fraud top out at around 65%.

So what is CV Fraud? Simply put, it is what people falsely claim in their CV’s.

Here are but a few examples;

Easy one really. People claim to have a degree when they don’t. Inflating their marks, thinking that once they are in the door, then their natural gifts will show. That they should have the job anyway. Little white lies or CV fraud?

Sometimes these can be embellished such as making an assistant project lead into a project lead. Sometimes they can be a downright untruth. For example, pretending to be the CEO of a company that they never worked at. This might be considered a little white lie. The other definitely  falls under CV fraud.

It’s an often repeated (and wrong) assumption,  that a short duration in a job is a bad thing. Consequently, people pretend that they’ve done something for longer than they actually have. Sometimes this is to give them more experience than they really have. Sometimes it’s…which for many is fine, unless your sector is legislated that is. Then it becomes CV fraud.

Hiding a gap between jobs

It’s a lucky person who hasn’t been unemployed. Especially given the economic times we’ve all been through. Employers nowadays really don’t care if you’ve been out of work for a while. Especially if you decided to go travelling ,  did charity work or started a business that ultimately failed. What they do mind is when you lie about it. Again, this is considered CV fraud under UK Vetting legislation.

Pretending to be in the military

Some employers really like those with time spent in the services. Why  pretend that you were in the Special Forces or were a demolition expert?

Changing the number of people managed from 10 to 20 or inflating the budget they were responsible for from 5m to 30m. In most cases,  it’s seen as a harmless white lie. It’s also often pointless as it’s easily checked and the difference is immaterial in the hiring decision anyway.

Changing the reason for leaving a job

Again a fairly obvious, but easily discovered lie. You pretend you left voluntarily,  when in fact you were sacked. We’ve even seen people who pretend that they weren’t made redundant. As if redundancy were something to be ashamed of!

Not just bigging up what they actually did, but saying they achieved something that they didn’t! Given the connected world we live in, it’s a pretty dumb thing to do and something that is certain to be found out.

Claiming skills they don’t have

Again assuming that their winning personality will see them through the fact that they claimed to have C++ coding skills when they don’t even know what it means.

Probably the worst from a moral point of view, people coerce their friends and family into pretending that they are a former employer and providing a reference for them. Not only is this committing a moral (and in some parts of the world legal) offence,  but also getting your loved ones to do the same.

Some people think that starting a business that fails is a really bad thing. Ironically not only do they not realise that most start-ups fail to make it to five years but it also shows that they have an entrepreneurial spirit but also that they have some commercial awareness. Some will pretend to have started one just for the kudos.

The ironic thing is that in a recent survey by careerbuilder hiring managers reported spotting untruths on CVs in 58% of cases, so often the candidate isn’t getting away with it anyway.

The best advice for candidates is to be truthful. It’s much better to explain things truthfully as it shows a level of self awareness and honesty that potential employers will value.

For employers, it’s important to recognise that, although most of the false statements on a CV won’t be particularly material,  some may well be. If you are in any doubt about the honesty of a candidate then it’s best to be sure.

Checkback provides a thorough and complete CV checking and referencing verification service that gives recruitment managers peace of mind and allows them to make sure that their new employee has been truthful and honest about all of their employment history.

For more information browse our website or give us a call and we can talk you through how our service can help.